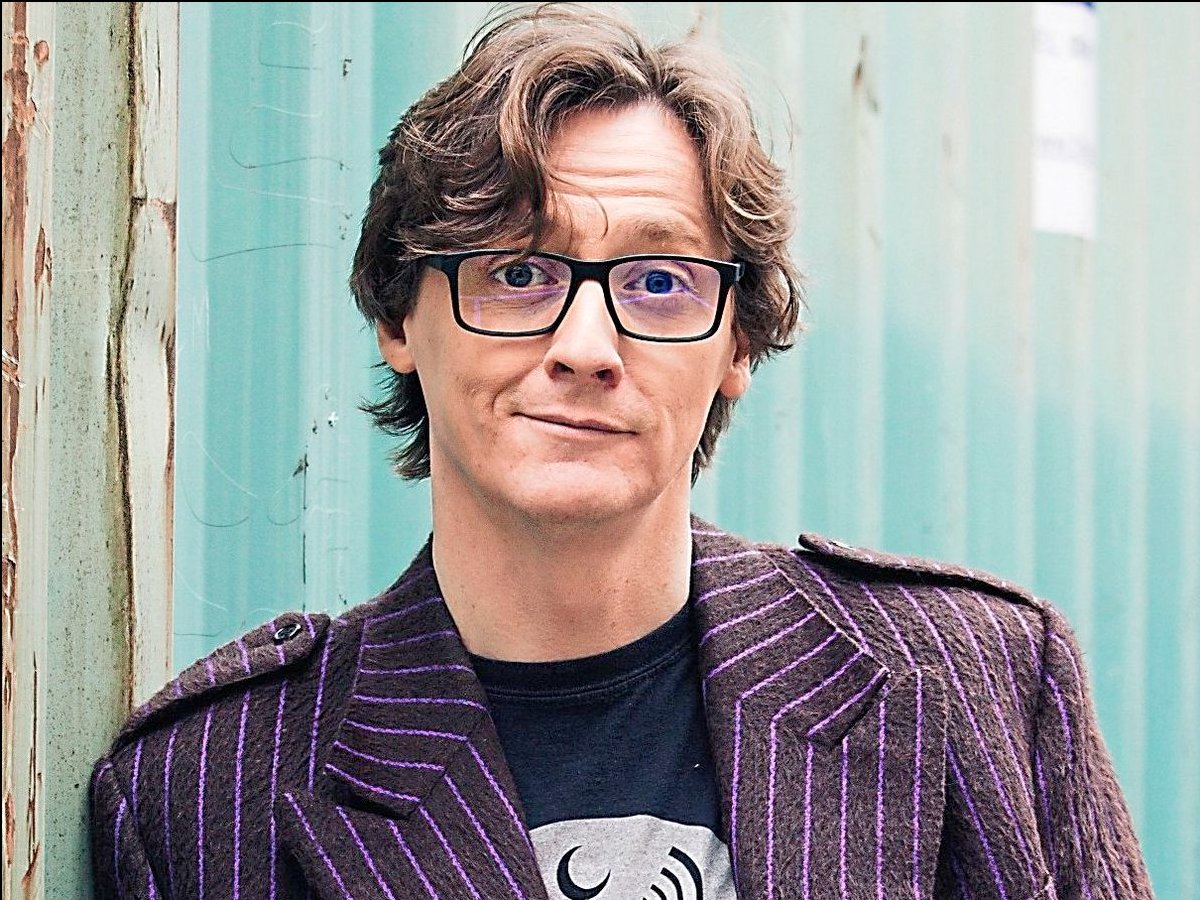 With 25 years under his belt, Ed has parlayed his on-stage success into a variety of notable television appearances. A regular on Mock The Week, QI, Have I Got News For You, Live at the Apollo and The Graham Norton Show, Ed has recently co-presented Dara & Ed’s Big Adventure and its follow-up Dara & Ed’s Road To Mandalay, and managed not to disgrace himself on Top Gear or whilst tackling one of The World’s Most Dangerous Roads. As a semi-professional hill-walker himself and fully paid-up humanist, he also brought a refreshing warmth and honesty to BBC2’s recent hit The Pilgrimage.

The Irishman is still best-known and best appreciated for his stand-up performances. A quarter of a century at the comedic coal-face has equipped Ed with a highly evolved story-telling ability and a silky mastery of his craft. Yet his wit, charm and self-deprecatory observational humour is often underpinned by a consistently hilarious vitriol and sense of injustice at a world that seems to be spinning ever more rapidly out of control.

Festival of the Girl

How Not To Screw Up Your Kids with Dr Maryhan

Let’s talk about the Birds and the Bees