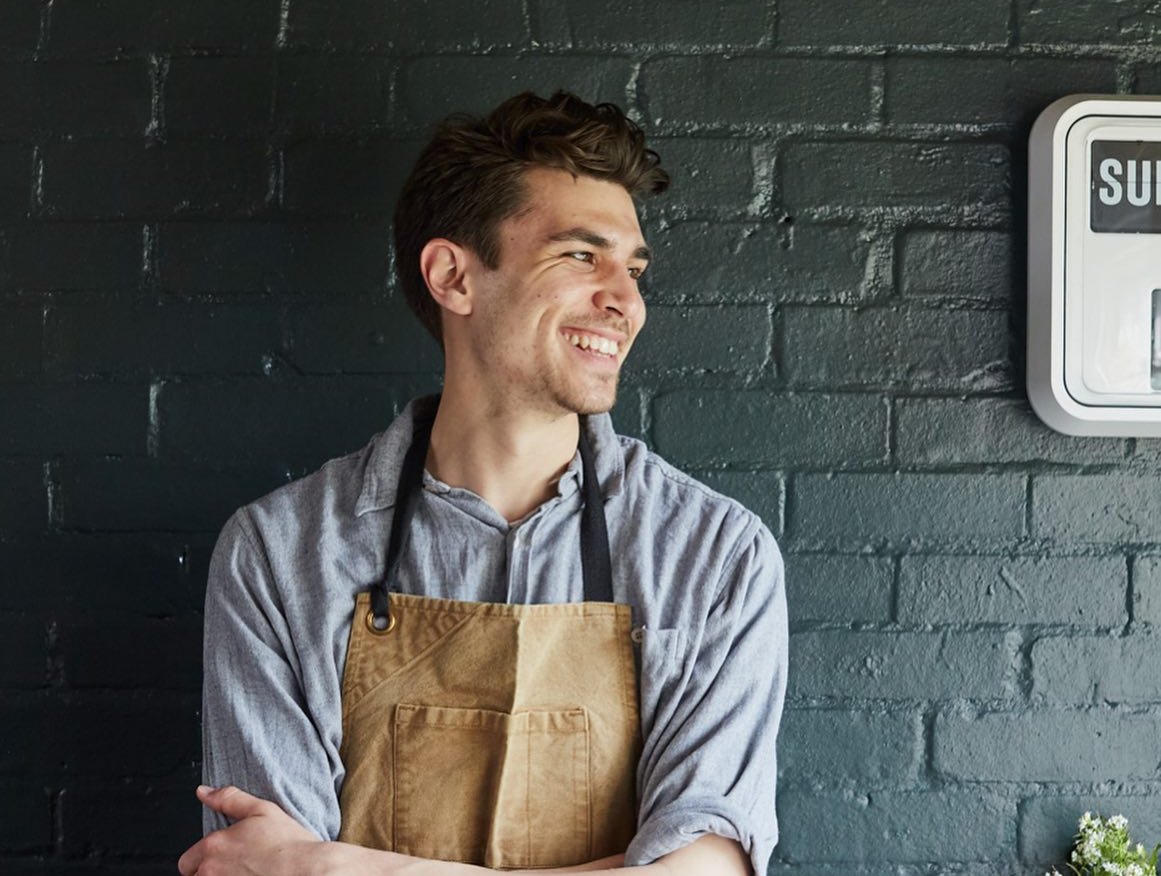 **One to watch alert** Julius Fielder aka Baking Hermann is joining the Feast Collective line up for 2022.

Having recently left his role at Jamie Oliver HQ and blowing up social media with Gordon Ramsey, Julius is excited to take part in his first festival as a trader at both Camp Bestival Feast Collectives. Offering all festival goers his Plant Based British Dahls & Nann, celebrating local produce & inspired by flavours from afar.

During the pandemic, Julius shifted his focus from film to food. After hosting online sourdough baking classes under the name Baking Hermann (a sourdough starter is called Hermann in Germany), Julius now films and shares his own food content on Instagram and TikTok and focuses on the importance of biodiversity, seasonality, and craftsmanship.

The Feast Collective curated by Fred Sirieix and The Little Gloster