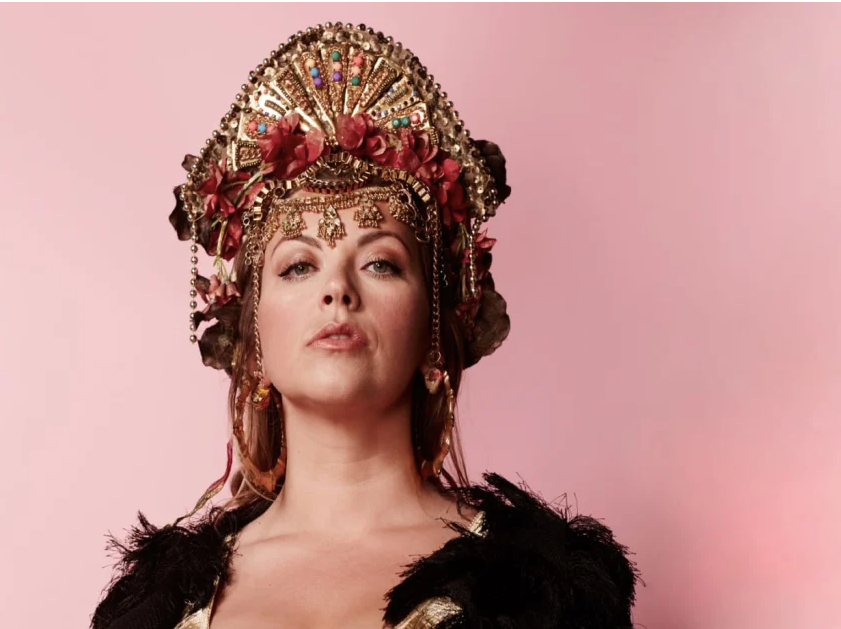 Down the dark, dark stairs, upon the bloody gallows of soft rock, through the oubliette of cheese, into the torture chamber of disco, you are welcomed to the Late Night Pop Dungeon.

The Grand High Executionatrix, dungeon mistress Charlotte Church, will give her MK Ultra treatment to the greatest tunes that time forgot, and some that will forever haunt our collective memory. Bring dancing shoes - the floor is on fire.

Charlotte Church is regularly called a hippy, an accusation she vehemently rejects (despite being regularly spotted crocheting her own yoghurt in "those" coffee shops and buying veg boxes from local farms in flares and a Mexican baja). Nobody has managed to convict her of an actual crime as of yet.

This is puzzling to the readers of teen megazoins in which she has listed "bank heists" as a hobby since the floods of '98. She abhors whimsy of any kind and nurtures a glory of unicorns in the battlements of her higgledy-piggledy palace made from the toenails of toothfaeries. Yay!