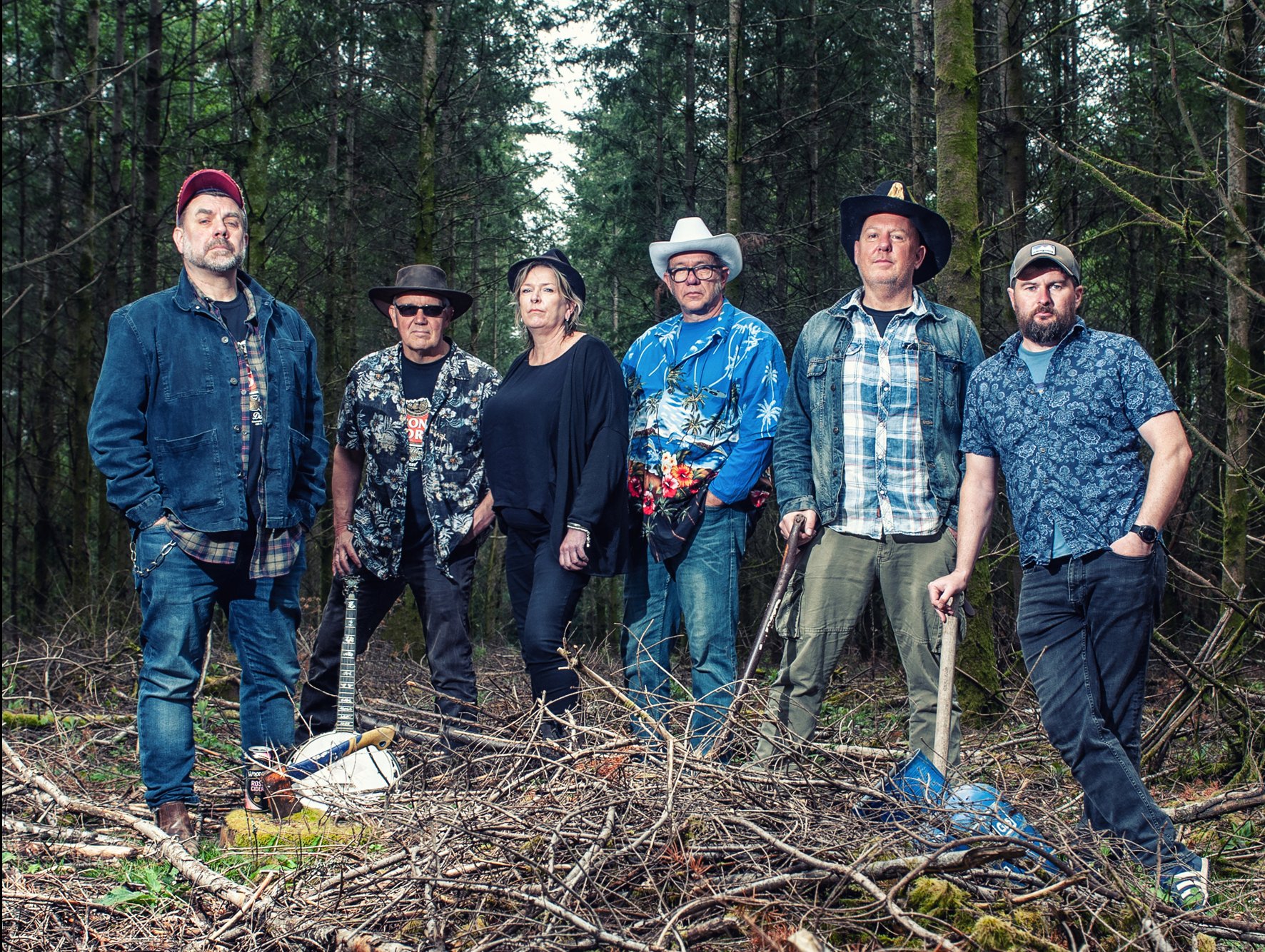 A fossil of a previously unknown species of reptile that lived among the neanderthals has been found in Dorset in a discovery that could help scientists work out how the first offerings of cowpunk evolved.

The “superbly preserved, uncrushed” skeleton of a 'Pronghornus Horribilis' – named after the native Dorsetshire word for ‘Ron Jeremy's appendage’ – and other remains were found in Bournemouth Gardens and are thought to date back to 1992.

Scientists believe that as many as 60 of this species have passed through the ranks over the last 25 years but due to natural selection and simply having better things to do, this number has been significantly reduced. Only 7 remain to this day and they continue to roam the streets of the South Coast and beyond armed with banjos, fiddles, guitars, washboards and drums.