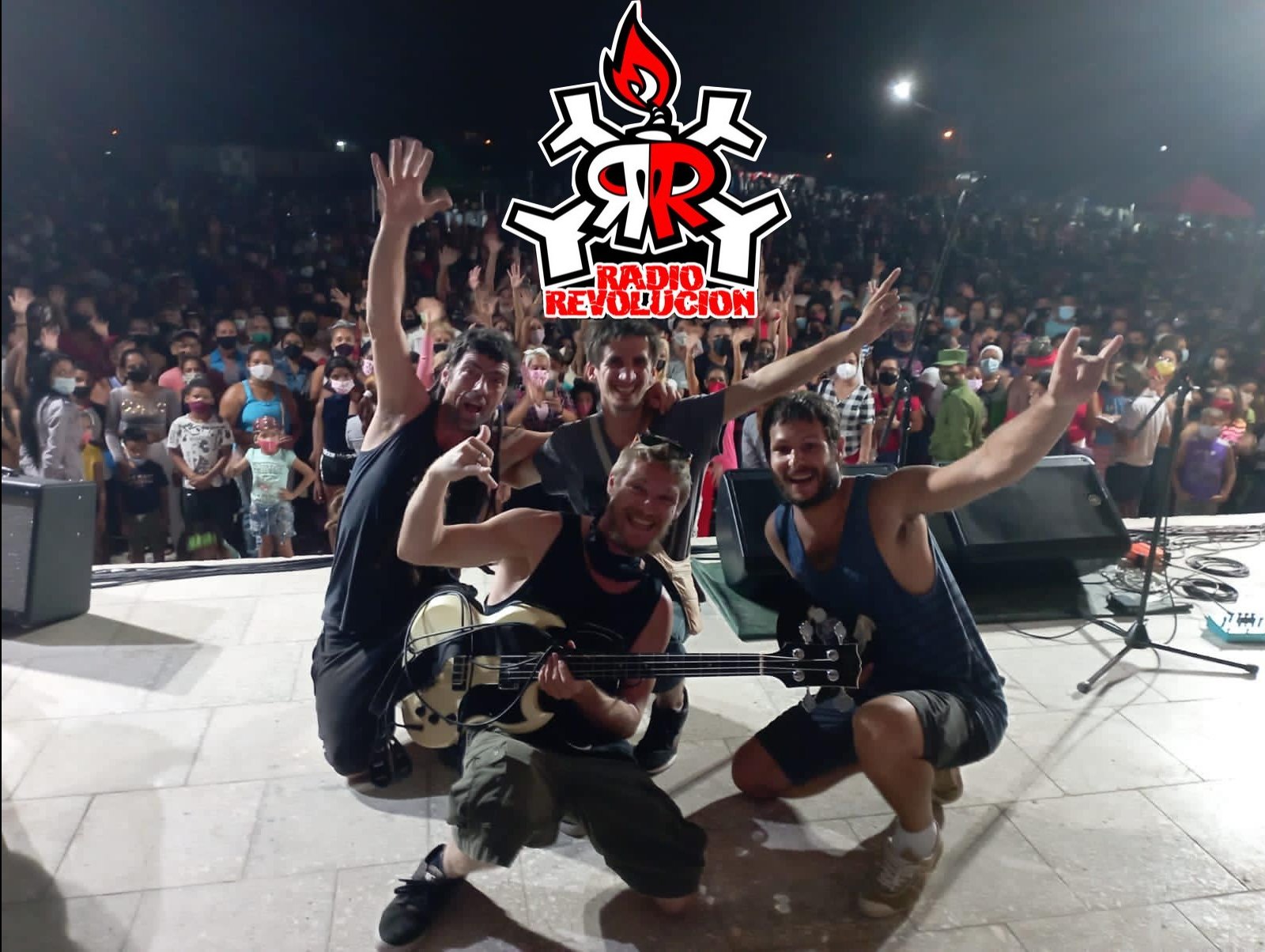 The band was formed in London around 2004 and its a mash up of cumbia-skae-reggae-folk-punk. Was very active at the London underground scene and it was the only latin rock band in the squat scene, playing many times at Cheese Factory, Rat Star, London & Brighton, RampArt.... aswell as be usual performers of the latin scene at Movimientos parties in The Hootananny or The Passing Clouds. Refounded in the city of Bilbao, Basque Country, around 2016 where stills going on with the same strong political message and mix of musical styles , having played  in a lot of Gaztetxe ( Basque Social Centers) and stages along North of Spain and South of France. Last winter the band went to Cuba and tour along Buena Fe, a cuban fusion band, playing in La Havana, Bayamo and Guantanamo city.