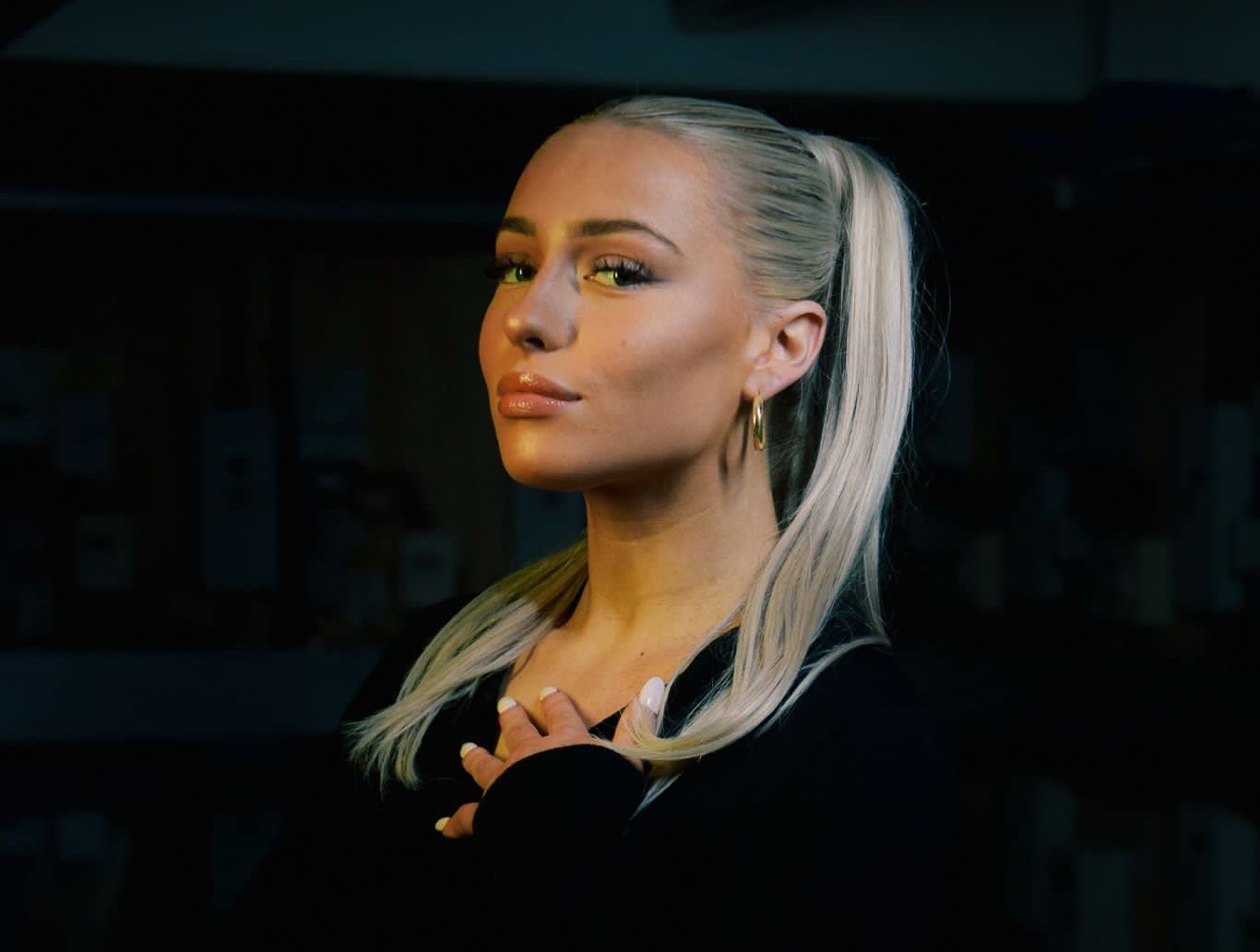 Sophia Violet is a DJ originally from Wiltshire but now based in Liverpool. She is one of 4 of the all-female DJ group ‘Girls Don’t Sync’ who are making a name for themselves across the UK and beyond.

Newly formed in summer 2021 – they began to build a loyal fan base in the North and play a mix of UKG, UK Funky and Bass. They have upcoming gigs in Ibiza, London, Manchester and their hometown of Liverpool and recently supported ‘Kurupt FM’ for 3 of their tour dates at the O2 arena in Manchester and at the legendary Printworks. They are dedicated to uplifting and empowering non-male DJ’s in everything they do.

Sophia also promotes a well-respected UKG night in Liverpool ‘Pinnacles Of Garage’ and plays on her own across venues regularly in Liverpool and Manchester.

Mix It Up DJ KRU