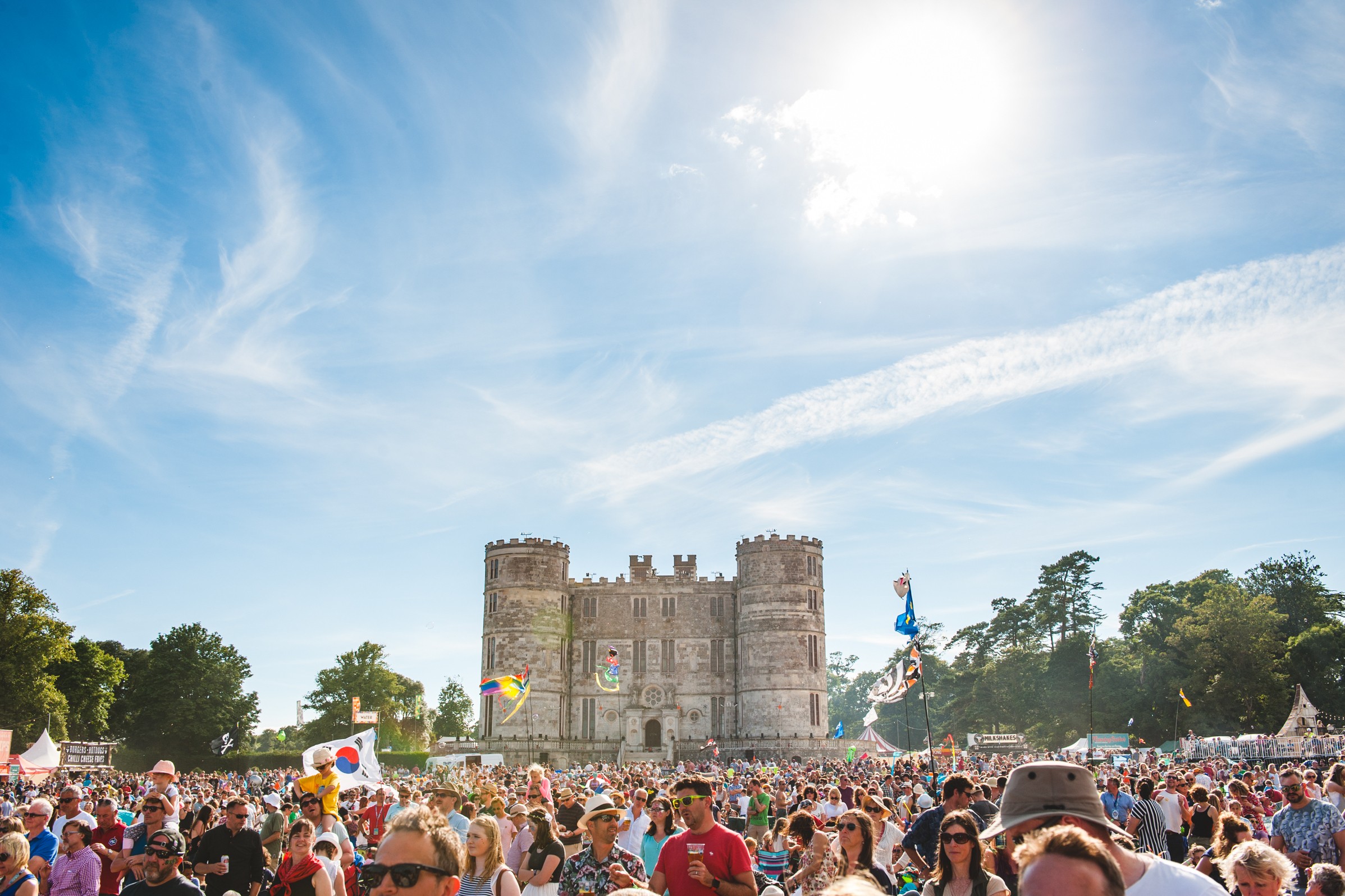 Lulworth Castle, built in the early 17th century as a hunting lodge, became a country house at the heart of a large estate. Thomas Howard, 3rd Lord Bindon, built the Castle in order to entertain hunting parties for the King and Court. The Howards owned it until 1641 when it was purchased by Humphrey Weld, the direct ancestor of the present owners.

The exterior of the Castle changed little over the years but the interior evolved in line with changing fashions until it was gutted by a disastrous fire in 1929. Restoration work began on the ruin by the Department of the Environment and was followed through to completion in 1998 by English Heritage.

The Castle and its Estate host many events throughout the year. Head over to www.lulworth.com for more info.

Water at the Festival

What Is Camp Bestival?

We're All Going On A Summer Holiday