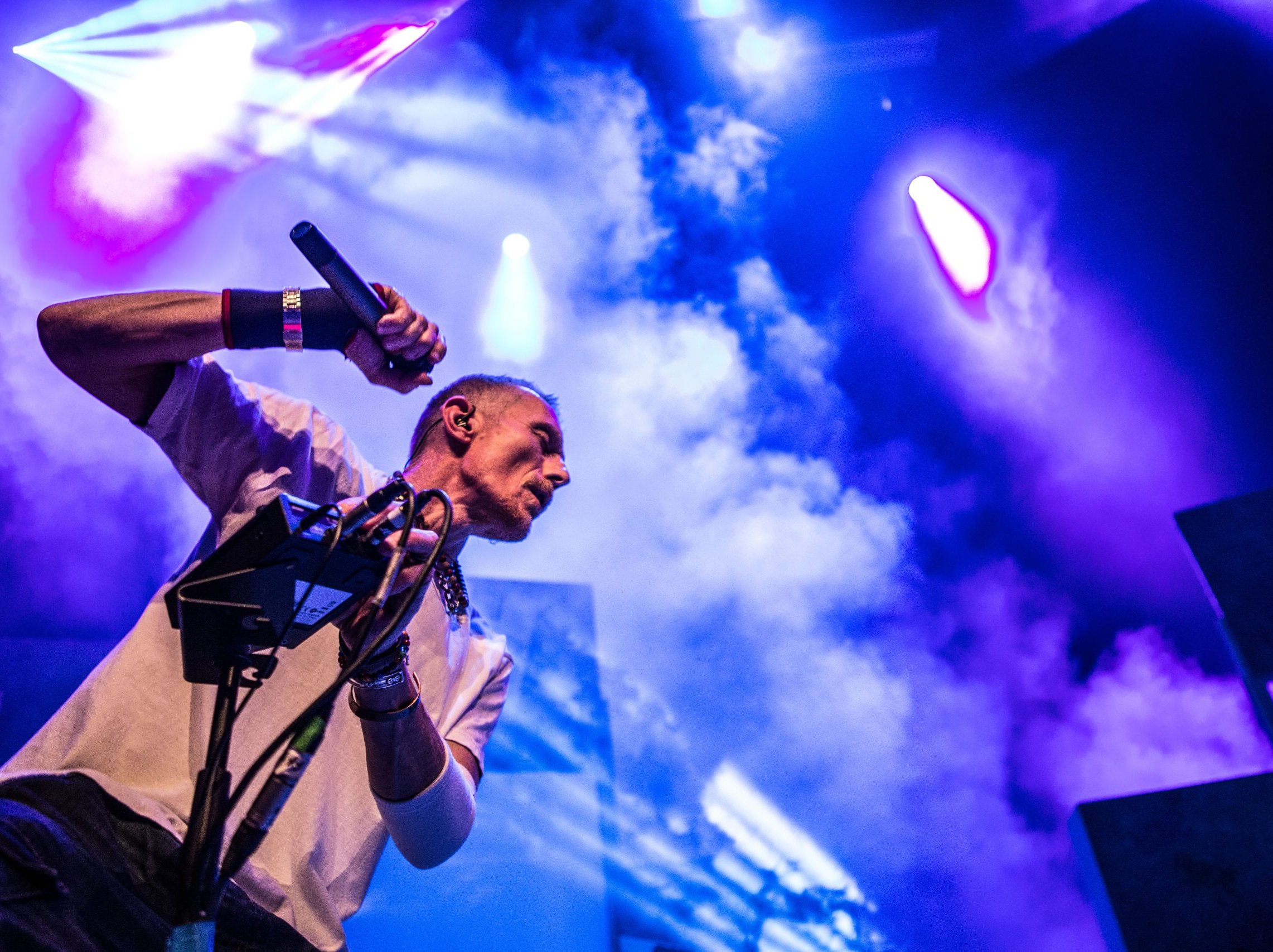 The album was 'Connected' and the rest was history. Overnight they became a international success story, producing an album as much influenced by the then burgeoning acid house scene as anything coming out of America, hip hop wise and they did it live.  No samples, no loops, just live instrumentation, a lot of heart and a lot of soul. The singles 'Connected', 'Ground Level' and 'Step It Up' were worldwide smashes and the band toured tirelessly as they cemented themselves as the dance phenomenon of the nineties.

Since then the band have continued to release ground breaking albums and have also built unbelievably respected reputations as DJ's and producers, remixing everybody from Madonna to the Jungle Brothers, but it's as a live act that they remain in our hearts as one of the most exciting musical experiences on the planet.