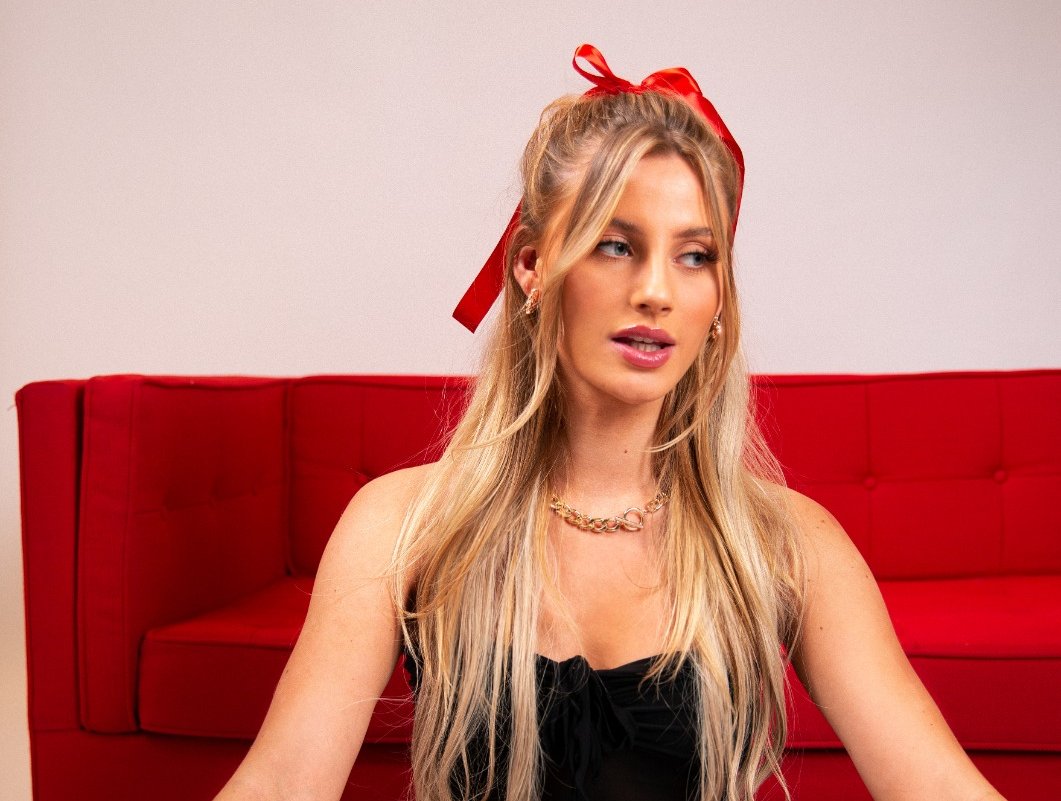 Singer songwriter Bellah Mae has hit the ground running with her debut single ‘Boyfriend of the Year’ which blew up on Tik Tok and became a career launching release.

A rebellious pop banger blending on trend production, a rock sensibility and melodies to die for, it’s a bold opening statement from a star on the rise.