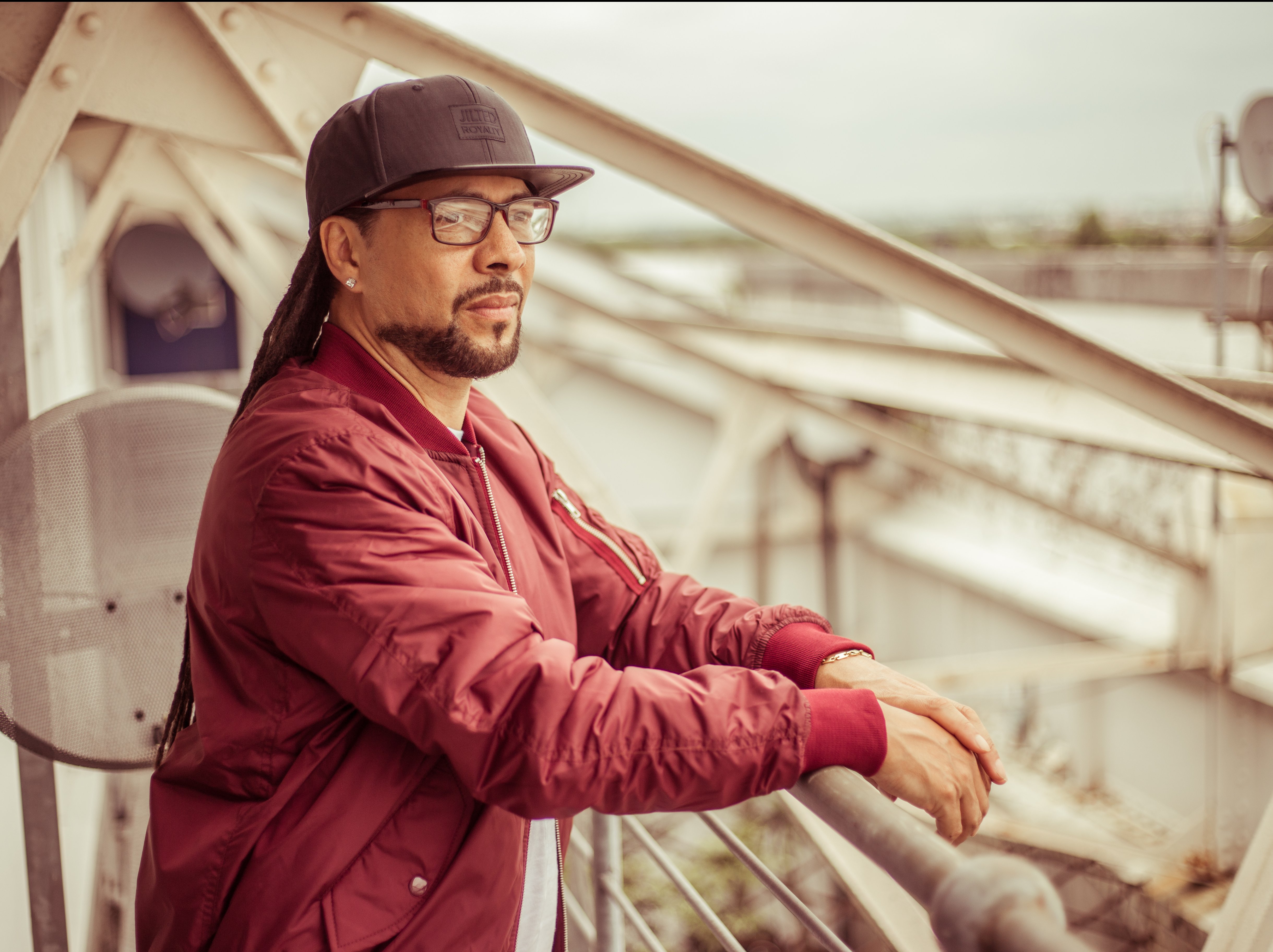 Growing up in late seventies, early eighties Bristol, Roni Size was surrounded by the sounds of Dancehall, Dub and fledgling hip hop from local parties and sound systems.

Getting himself thrown out of school at the tender age of 16 was the catalyst for his future success as he joined up with a local youth project called the Basement that let kids get their hands on decks, mixers, drum machines and samplers, from there Roni was hooked, music was in his bones and a master of musical production was in the making.

As an outlet for his production work Size began to DJ at clubs and raves and quickly became one of the most respected faces on the drum n bass scene.His sets are renowned for their sense of class and quality, jazz infused concoctions of funked up bass rhythms and clattering drum patterns; he's an ingenious talent who sees boundaries as opportunities to explode myths and create something different, something special.

This a chance to catch a rare DJ set from a man more usually associated with his live Reprazent collective and one definitely not to be missed.