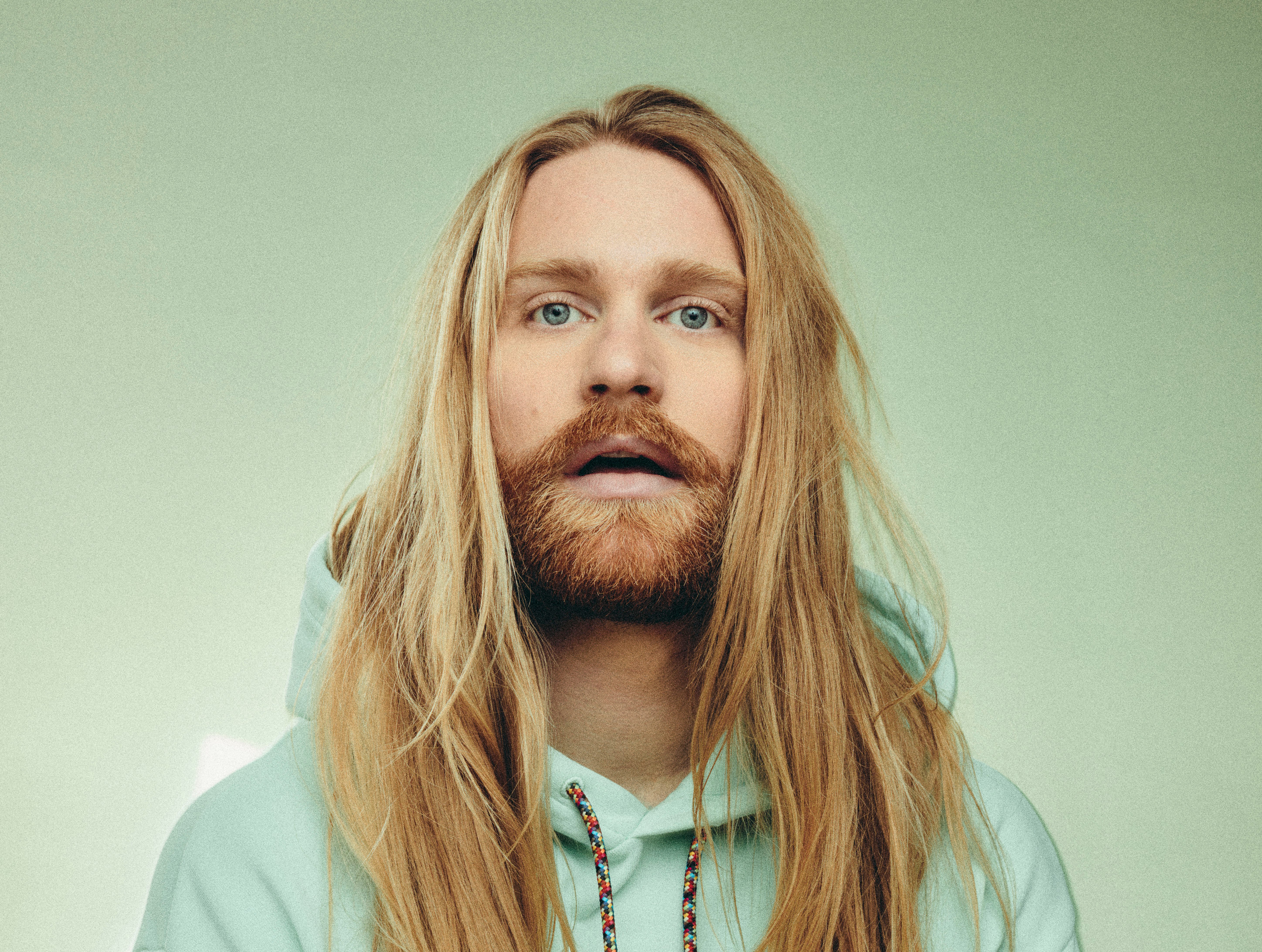 In 2020, as the world went into lockdown, Sam Ryder uploaded the first of his now infamous covers. They quickly caught the attention of some famous fans (think Justin Bieber, Sia, Alicia Keys and Elton John) – with compilations of his videos appearing on The Ellen Show, BBC’s Newsbeat and more.

Sam’s ascendence to superstardom reached an all time high last year when he represented the UK in Eurovision, coming second only to Ukraine, our best result in years, making Sam a household name before releasing his debut album ‘There’s Nothing But Space Man!’ To universal acclaim last December.