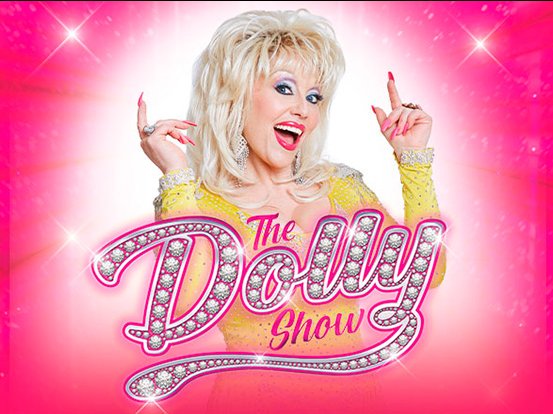 As seen on BBC ONE and voted the U.K’s BEST Dolly Parton Impersonator by The Agents Association of Great Britain, West End star - Kelly O’Brien is country legend Dolly Parton.

The only Dolly Parton impersonator to be invited to sing with Dolly Parton’s band in Nashville and finalist of the #jolenechallange campaign chosen by Netflix and Dolly Parton.

The Dolly Show brilliantly captures the voice, verve and voluptuousness of the little lady from Tennessee. Accompanied by her fantastic band, the perform hits such as - 9 to 5, Jolene and Islands in the stream.

Fresh from their UK theatre tour, this show is fantastic fun and popular with Dolly devotees and debutantes alike.