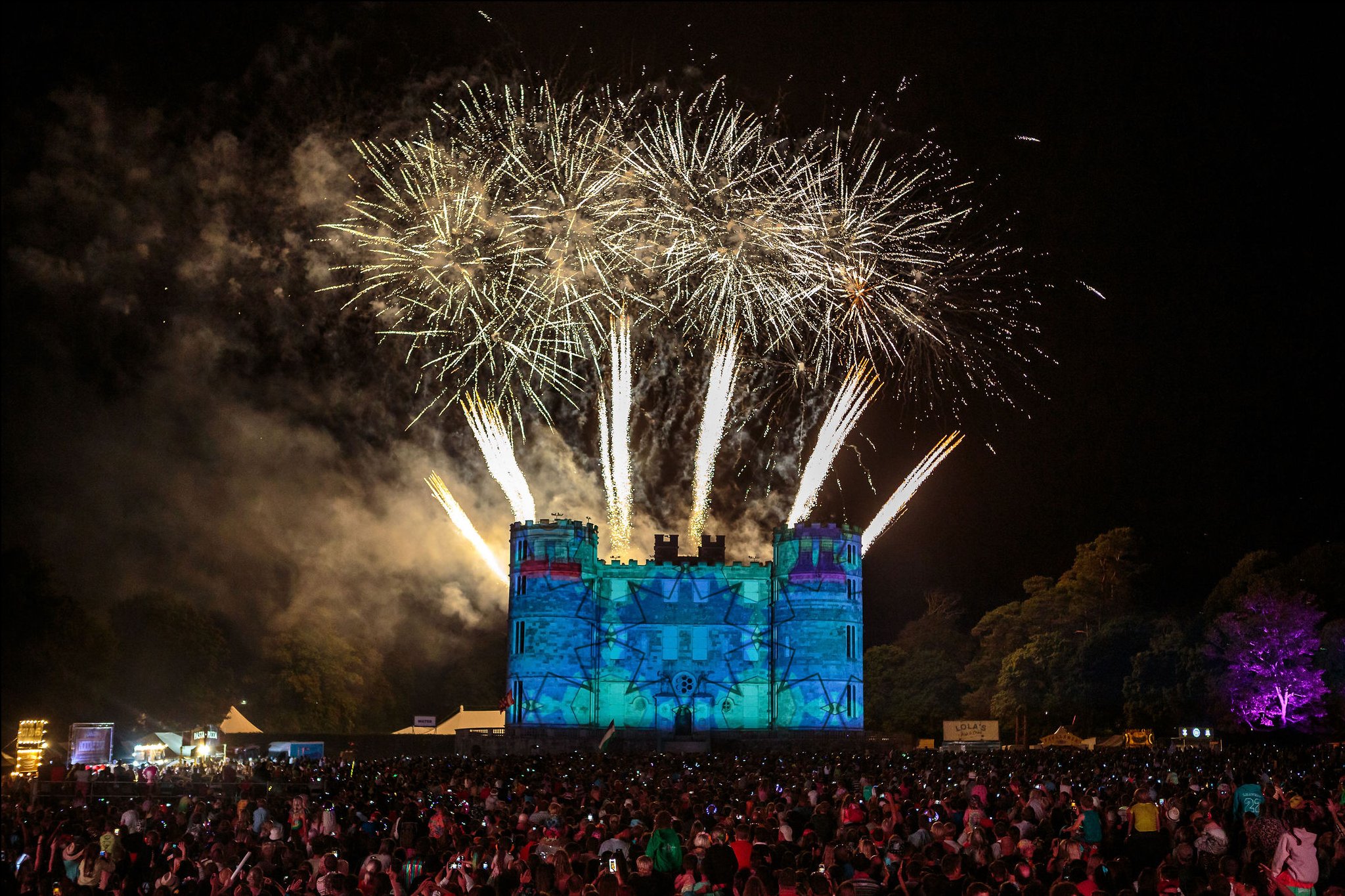 We Are Family! The Camp Bestival team brought disco fever to Dorset, achieving a GUINNESS WORLD RECORDS for the Largest Disco Dance at the 14th Camp Bestival, and further cementing its place as the genuinely eye-popping, mind-expanding, and unforgettable family festi-holiday experience.

“What an incredible year with our Camp Bestival family. Josie and I are beyond honoured to have achieved a World Record with the help of families and people of all ages, coming together to dance, laugh, and celebrate in all of our sequined glory. It was a moment we’ll never forget and we can’t wait to bring the magic of Camp Bestival to Shropshire in just three-weeks time! See you all soon.” Rob da Bank

Cirque Bijou acrobats thrilled crowds each night with a spellbindingly entertaining Disco Inferno performance dangling high above the iconic World’s Largest Disco ball, whilst festival goers of all ages enjoyed the eccentric offerings in the enchanting Caravanserai. Families bounced on the quite simply massive World’s Biggest Bouncy Castle, danced along with the UK’s biggest mischief-makers Dick & Dom, released their inner monkey climbing the trees of the Dingly Dell, and sparked imaginations with thought-provoking science shows in the Science tent.

Those looking for some family downtime enjoyed much needed time out in the Slow Motion wellness area. From ice baths and meditation to yoga sessions and sleep retreats, plus much more to guarantee a weekend of wellness and recuperation in amongst the festival excitement.

Camp Bestival wouldn’t be complete without ending the weekend with the famous Fireworks Spectacular, engulfing the beautiful and historic Lulworth Castle in a bath of sound, light, projections, fire.

If you missed out on this year, the new sister festival Camp Bestival Shropshire takes place in Weston Park from 18 – 21 August, whilst Early Bird tickets for Camp Bestival Dorset 2023 will go on sale with Weekend Camping tickets frozen at this year’s prices on Friday 5th August at 10am.

All that remains to be said is a huge thank you to GUINNESS WORLD RECORD participants and all the families who attended over the weekend, you truly made it a weekend to remember. We are family! See you in Shropshire.

Jo Whiley - "The happiest of festivals with the most beautiful people, where the kids are the superstars”

Sophie Ellis-Bextor - "I was really looking forward to this because the atmosphere has been amazing, everybody has been really gung-ho, and we did it – a World Record! Confetti, disco dancing, what more could you want!”

Robert Kool Bell from Kool and the Gang - "Camp Bestival is like a mini-Woodstock, and we are going to get down on it!”

HMS Camp Bestival is the Quay to our 15th Birthday Celebrations at Lulworth Castle!

The Line-up for our 15th Birthday Bash is here!