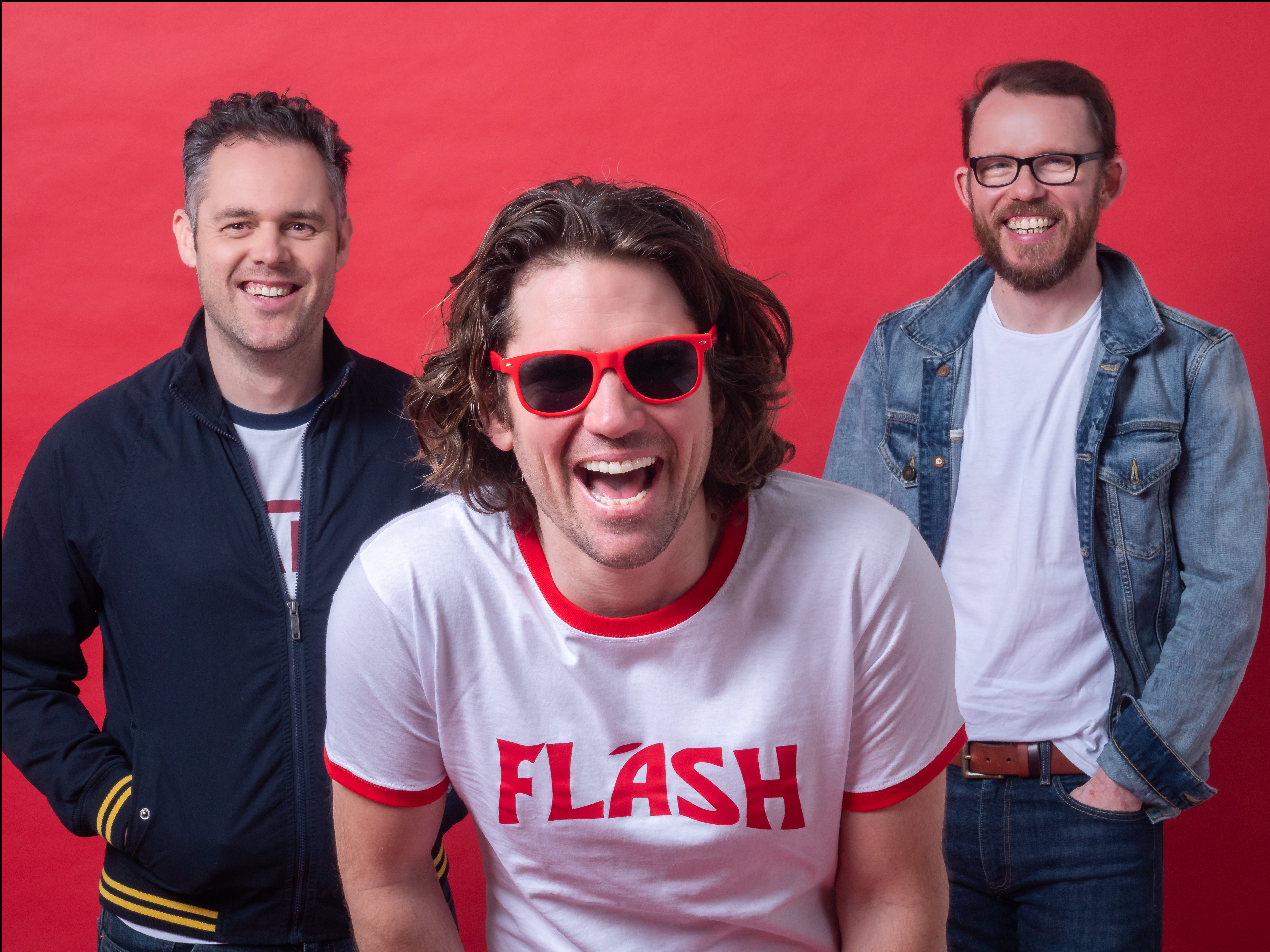 Friends since they were five, indie pop three-piece Scouting For Girls, Roy Stride, Pete Ellard, and Greg Churchouse have never changed to chase success. Success came to them; their 2007 self-titled debut went on to become triple platinum and birthed the generation-bridging anthems of ‘She’s So Lovely’,  ‘Elvis Ain’t Dead’ and ‘Heartbeat’. And they have never looked back.

The band went on to release ‘Everybody Wants To Be On TV’ (2010), ‘The Light Between Us’ (2012), ‘Still Thinking About You’ (2015), The Trouble With Boys (2019) plus the mega number 1 hit single ‘This Ain’t A Love Song’. They’ve picked up nominations for four Brits, an Ivor Novello and played everywhere from a sold out Wembley Arena to countless festival stages and now land at Camp Bestival Shropshire to give us what promises to be the party of the weekend.