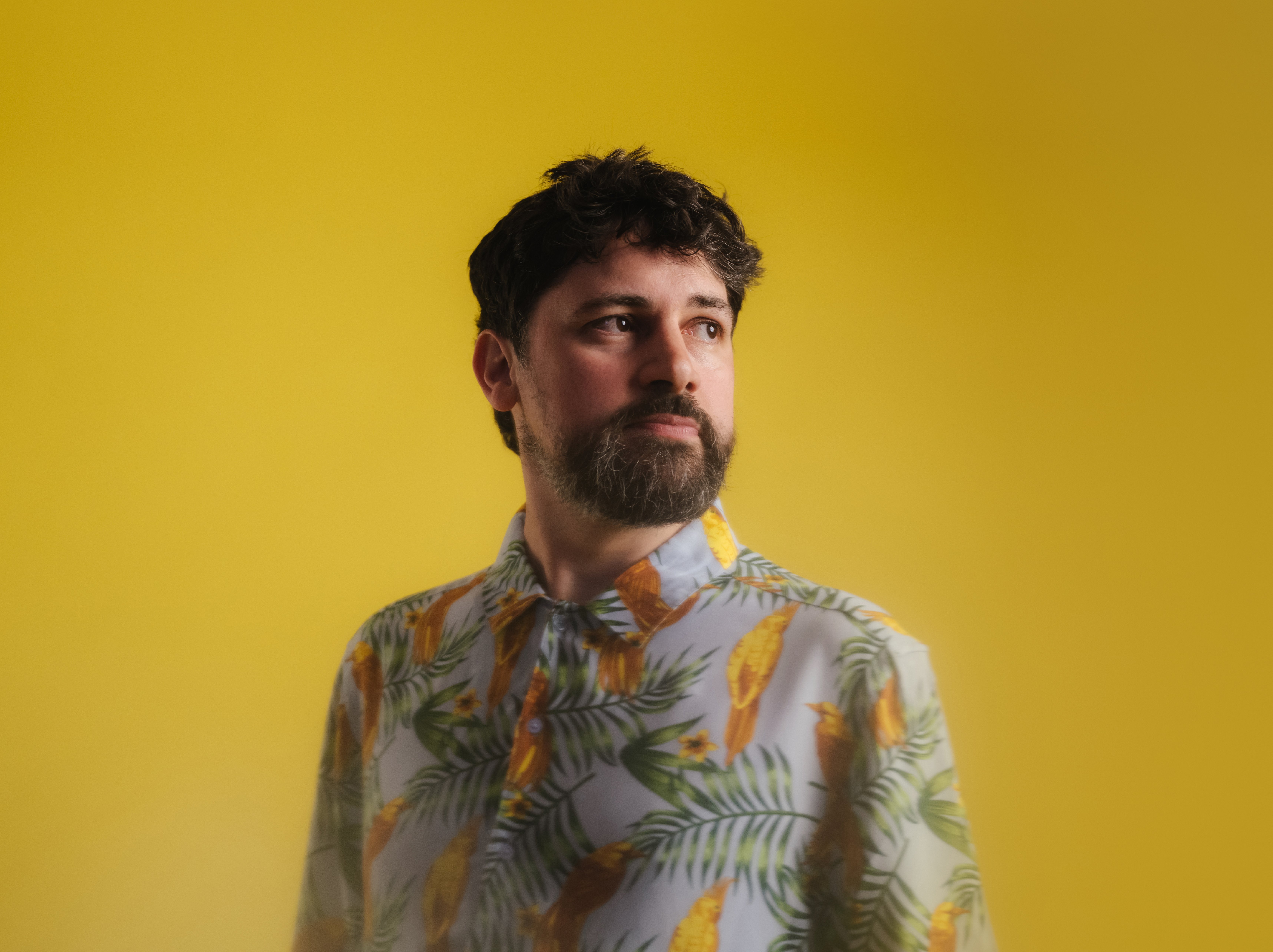 Signed the the UK’s most influential funk and soul imprint Jalapeño Records, producer, artist and DJ Sam Redmore with a host of killer edits and his incredible debut album ‘Universal Vibrations’ Sam has quickly become on of the leading lights of the burgeoning UK funk and soul scene.

Driven by support from the likes of Gilles Peterson, Quantic, Rob Da Bank, Nightmares On Wax, Don Letts, The Nextmen, Jeremy Sole, Danny Krivit and most prominently Craig Charles, Sam has built a name for himself over the last few years for crafting soul-drenched remixes and reworks of both solidified classics and lesser-known material and his original material has also caused a storm of dance floors across the world.