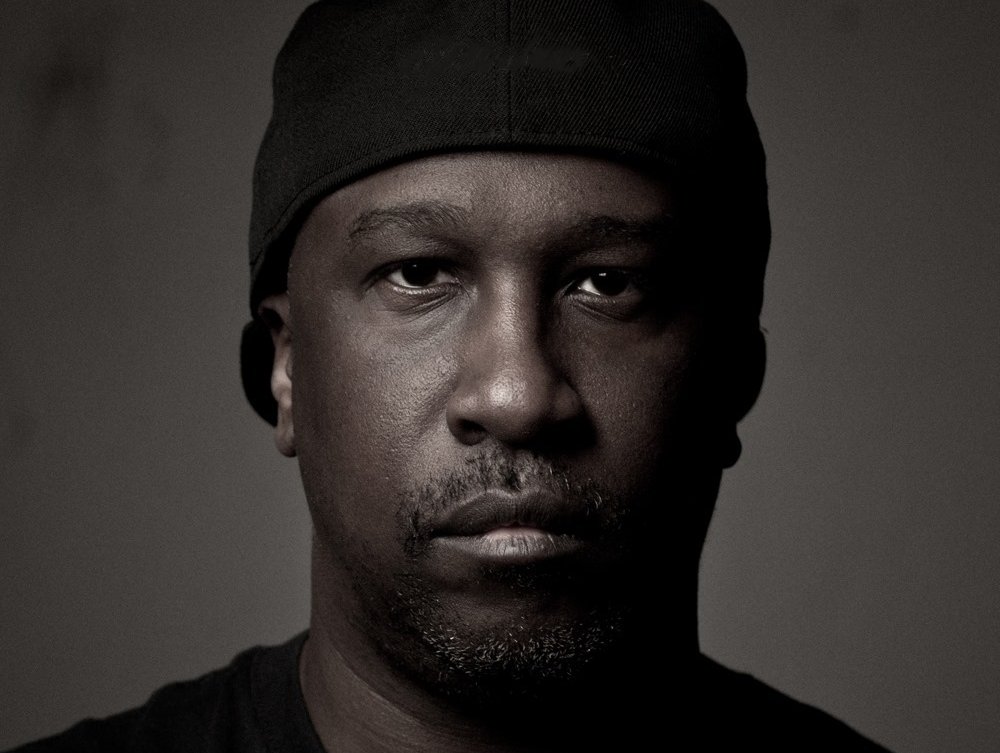 Quite simply one of the most influential artists and DJs in the history of house music, Camp Bestival are honoured to host the legendary Todd Terry.

From his first productions in 1988 Todd has been at the forefront of house music, blasting into the mainstream with THAT remix of Everything But The Girl’s ‘Missing’ in 1995, Todd became and remains a global phenomenon producing some of the greatest house classics and playing every dance floor worth it’s salt on the planet.